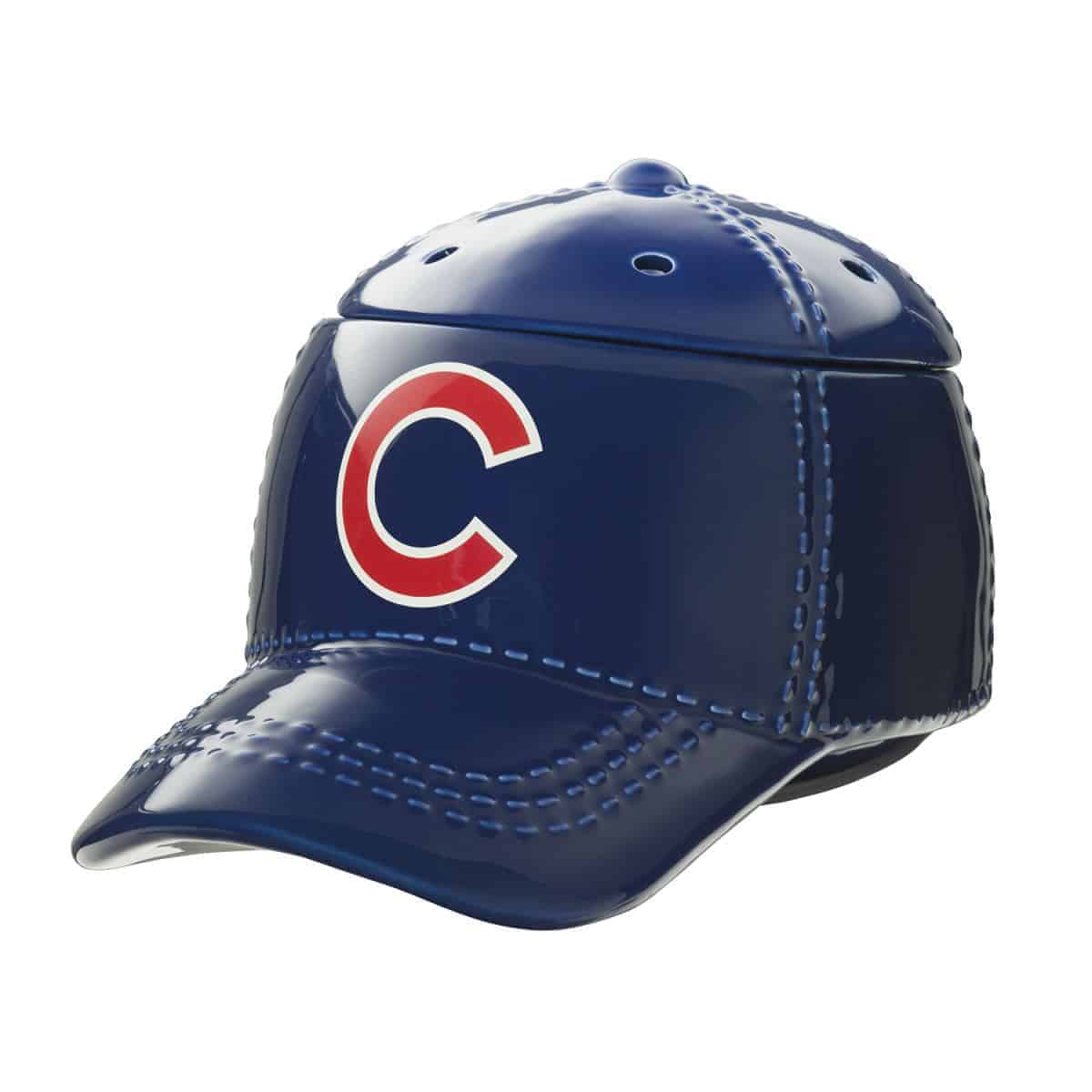 Are you, have you always been a Chicago baseball fan? Are you aware of the curse of the billy goat? Some say the curse is now over.

For all of you that love Visiting Wrigley Field and watching Javier Baez make great plays or you go to watch John Lackey pitch…I think we have something you’ll love having in your living room to add to your memorabilia.

Scentsy candle warmers use a heat plate to warm the highly scented wax cubes.  Simply plug in the warmer and switch it on, you’re house will smell amazing. 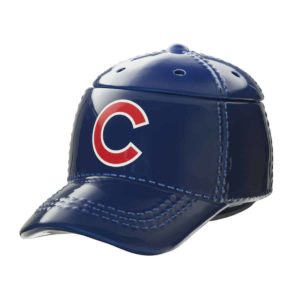 What’s the Curse of the Bill Goat?

The Curse of the Billy Goat is the name of a sports related curse that was placed on the Chicago baseball franchise in 1945 by Billy Goat Tavern owner Billy Sianis. You see, the owner had a pet goat.. Yes.. a goat and because the odor of his pet goat, Murphy, was irritating fans, Sianis was asked to leave Wrigley Field park, during game four of the 1945 World Series. Sianis was outraged and allegedly declared “they ain’t gonna win no more,” which has been interpreted to mean that either Chicago baseball would never win in National League or else that they would never again win a World Series.

They lost the 1945 World Series and have not won a World Series championship since 1908. After the incident, they did not play in the World Series for the next 71 years until, the 46th anniversary of Billy Sianis’ death.