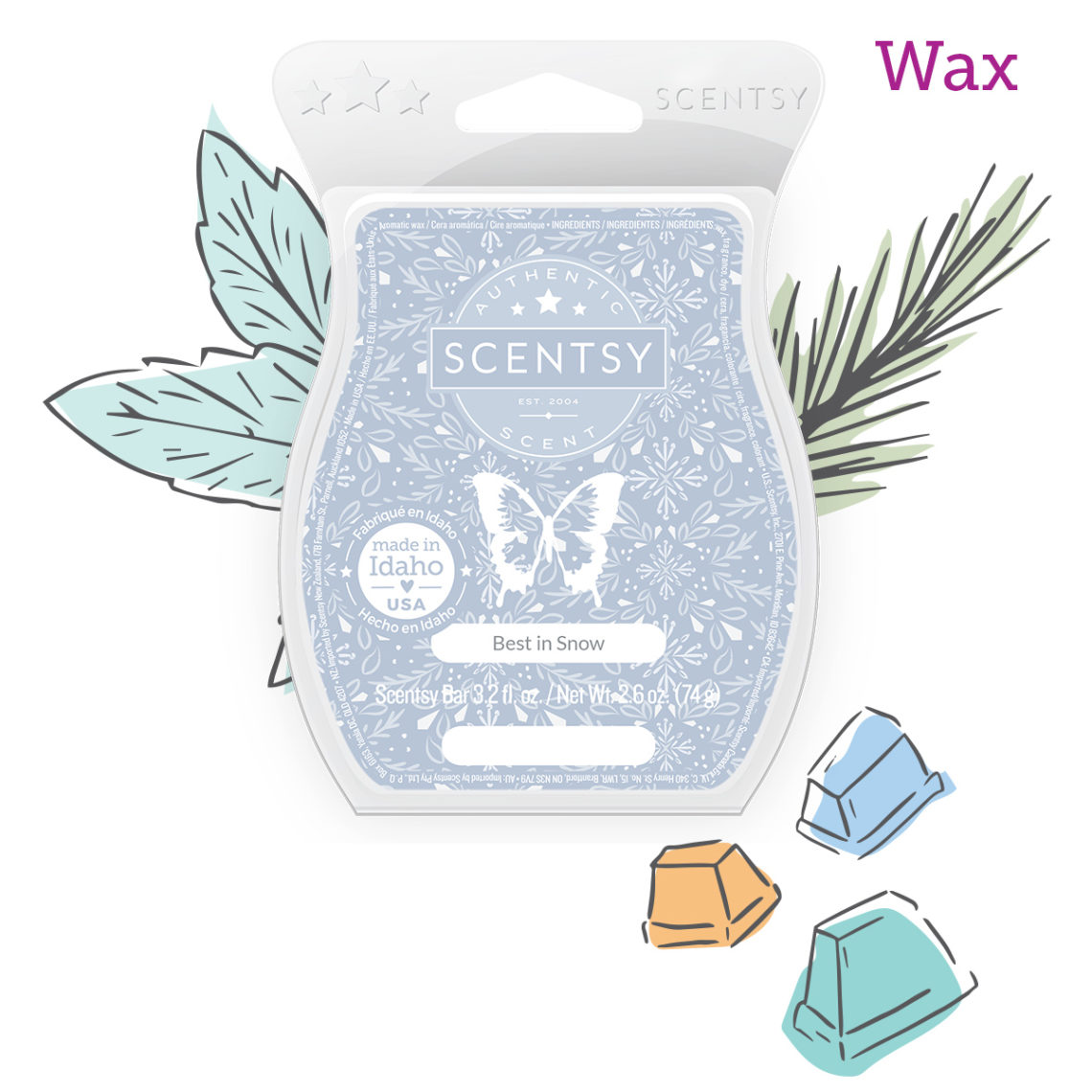 Just a few of our Fall / Winter Scentsy Scents:

A fresh-baked croissant is made even more heavenly with cinnamon sugar and an infusion of almond.

Make some memories in the mountain air, as notes of fresh-fallen wood and smoky embers help set the scene.

Frosted evergreen, cool mint and a breath of pure icy air pose together in a prize-winning winter snapshot.

Wake up to a warm pumpkin pastry filled with black raspberry and topped by a sweet cinnamon drizzle.

Sweet raspberry and a whisper of rose soar through billowy bursts of peach and vanilla.

Wild blackberry offers its one-of-a-kind sweetness to a forest of fir balsam and pine needles.

Snow-kissed mint and juniper keep their cool as they dash through the crisp mountain air.