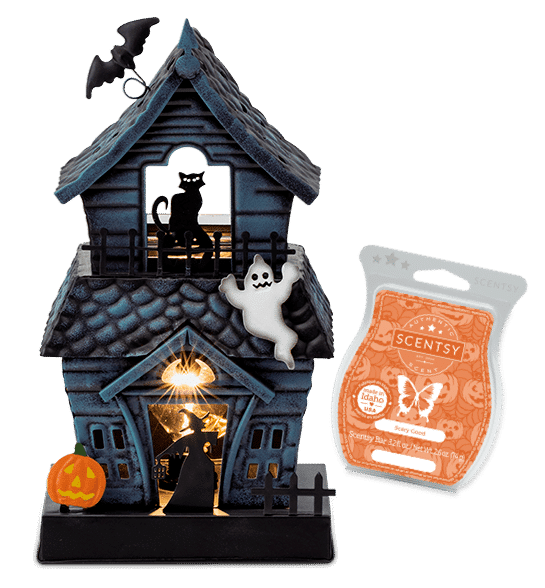 Available Starting April 19th at 8am pacific – for a limited time and only while supplies last – Our Scentsy Spiderman Wall Fan! But hurry, these won’t last long! 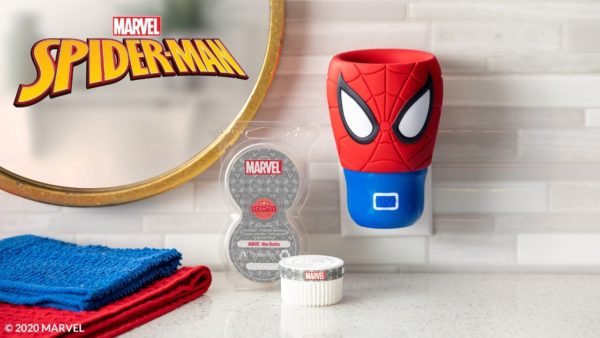 Calling all Super Heroes! Marvel’s Spider-Man is swooping in! I don’t know about you and your house, but in our house, we love Spiderman! Spider-Man is Marvel’s most popular Super Hero, reaching a wide audience from comic books to the big screen. The Spider-Man Scentsy Buddy comes with a preselected Scent Pak in Marvel: Nine Realms, the fragrance created especially for our Marvel products. And because Super Heroes are stronger together, some of your other favorite Marvel characters are also here for a limited time! Our Marvel’s Avengers Scent Circles come in a pack of four and feature Captain America, Iron Man, Hulk and a group pose. Plus, there’s a bundle available. 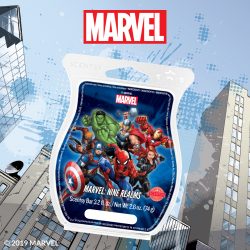 Here are the options And the fragrance created with Marvel characters in mind? It can only be described as super: Marvel: Nine Realms: A heroic mix of lime zest and blue tea keep you connected to the universe, while lavender lightning really packs a punch. 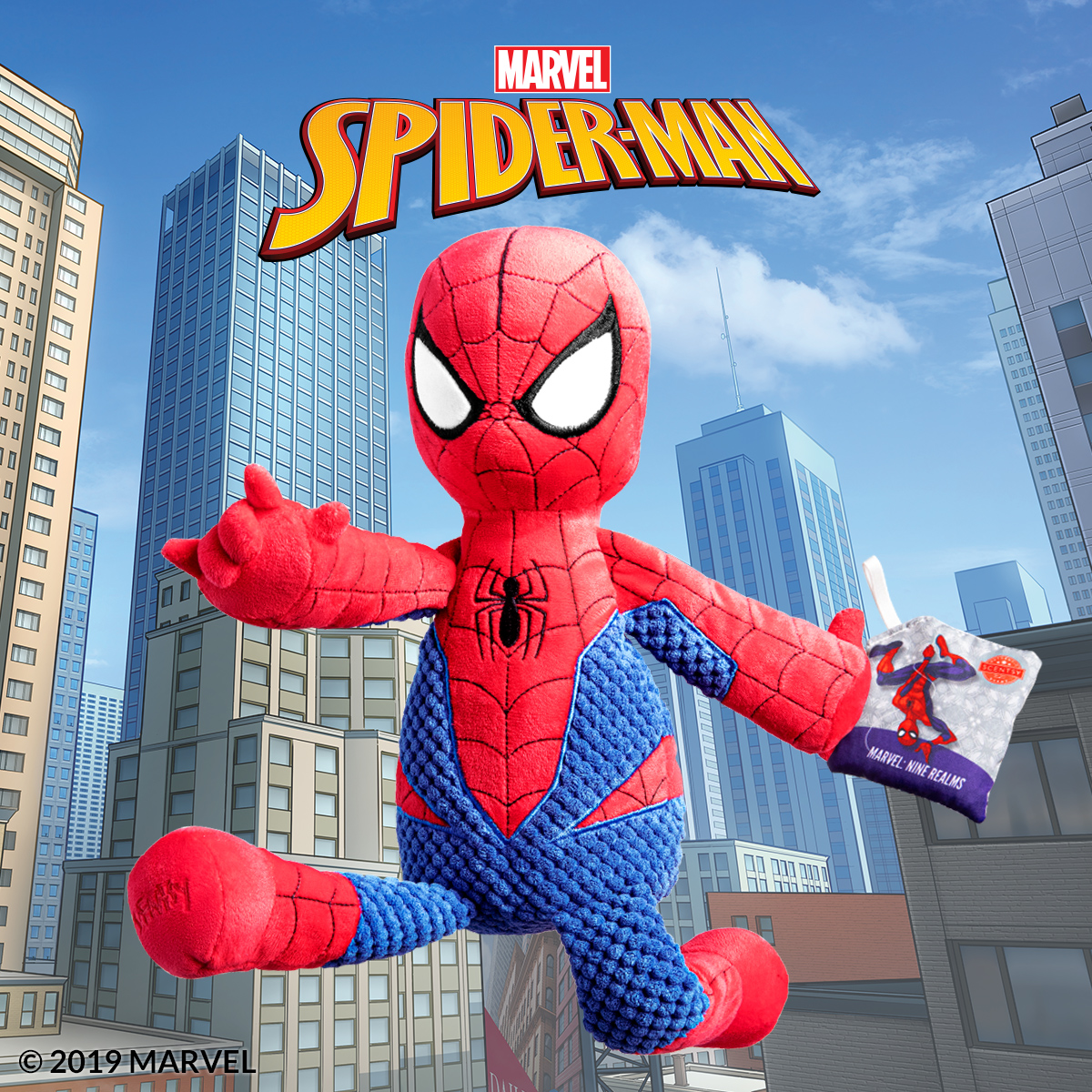 Scentsy Club Exclusively for Scentsy Club: Starting Aug. 12, Marvel: Nine Realms Scentsy Bars are eligible to add to Scentsy Club subscriptions. These additions must be made by 11:59 p.m. PT Sept. 11, 2019, or as long as the fragrance is available beyond that date.* Get this fragrance shipped to you on a regular basis — as long as you want — by taking advantage of Scentsy Club’s Always Get My Bar perk. Otherwise, Marvel: Nine Realms is only available while supplies last. Partnership with Lucas not too far, far away … When we announced the Spider-Man promotion , we also revealed the Darth Vader™ – Scentsy Warmer and the Star Wars™: Dark Side of the Force – Scentsy Bar that will be coming soon as part of our relationship with Lucasfilm. Keep your eyes out for that promotion in the next couple weeks
Did you know:
Scentsy Spiderman Marvel Products was last modified: August 22nd, 2021 by Scentsy Candles
PrevPrevious
NextNext 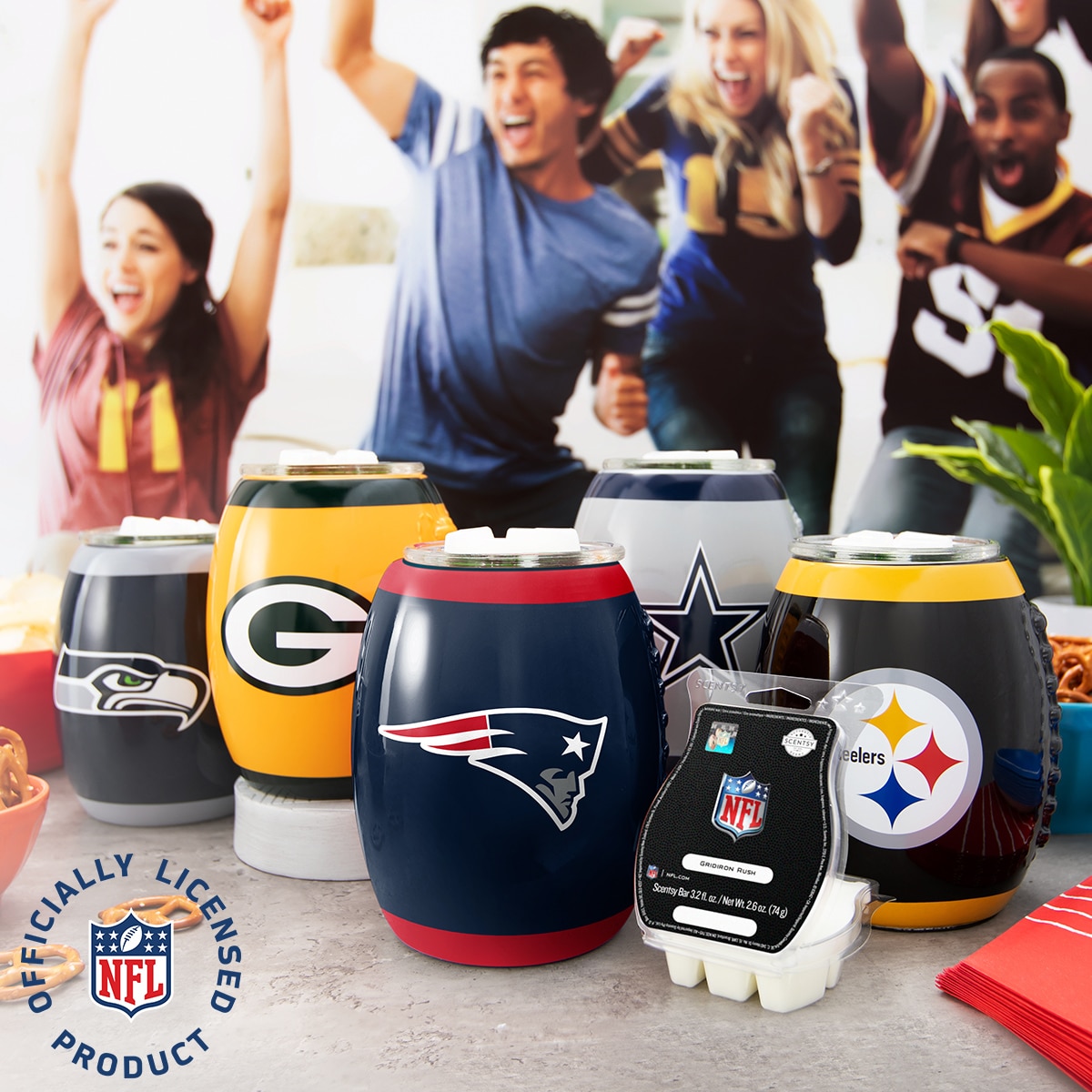 Need a Reminder when NFL Scentsy warmers are available? Available September 27th I think we’ve all been waiting for this fall season because we are 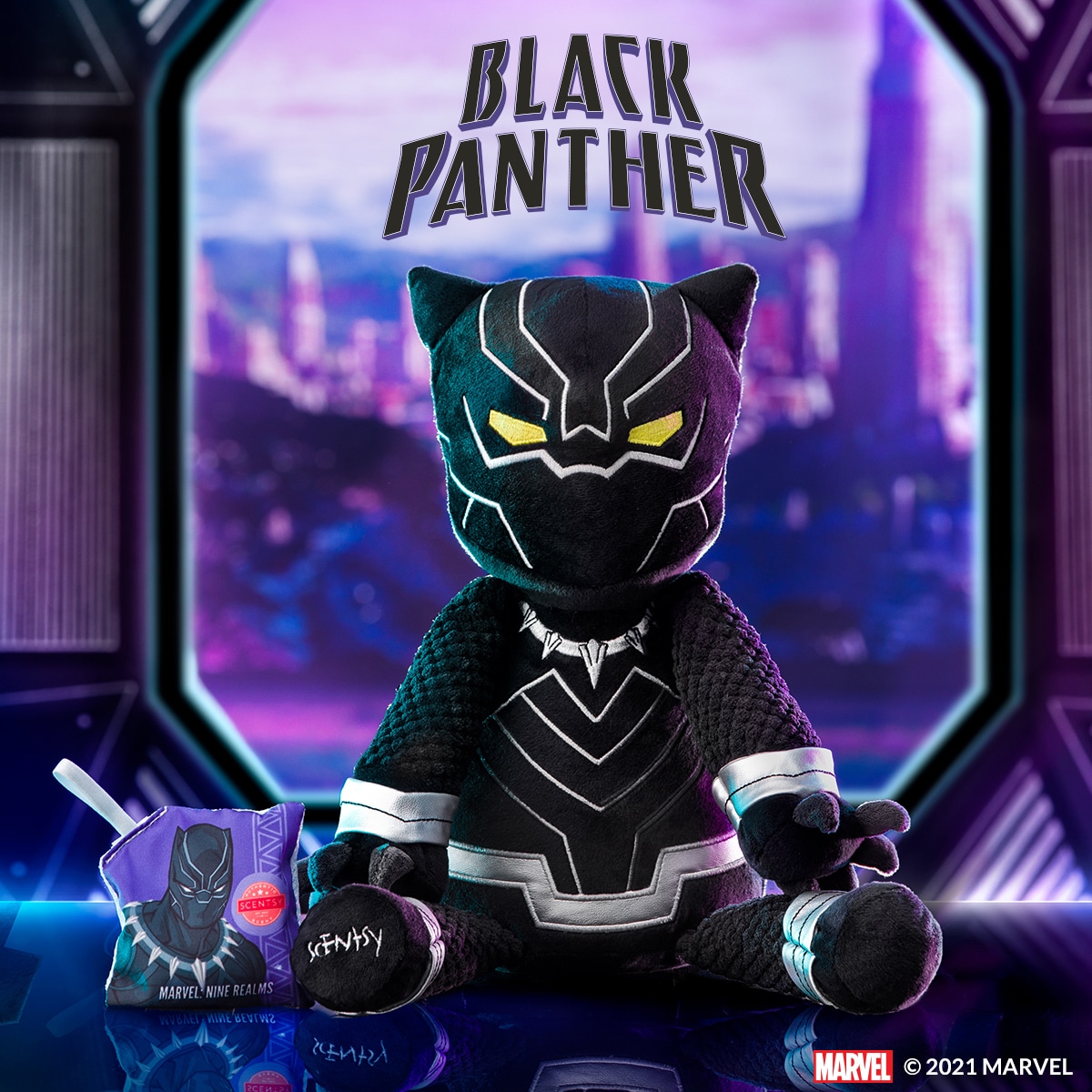 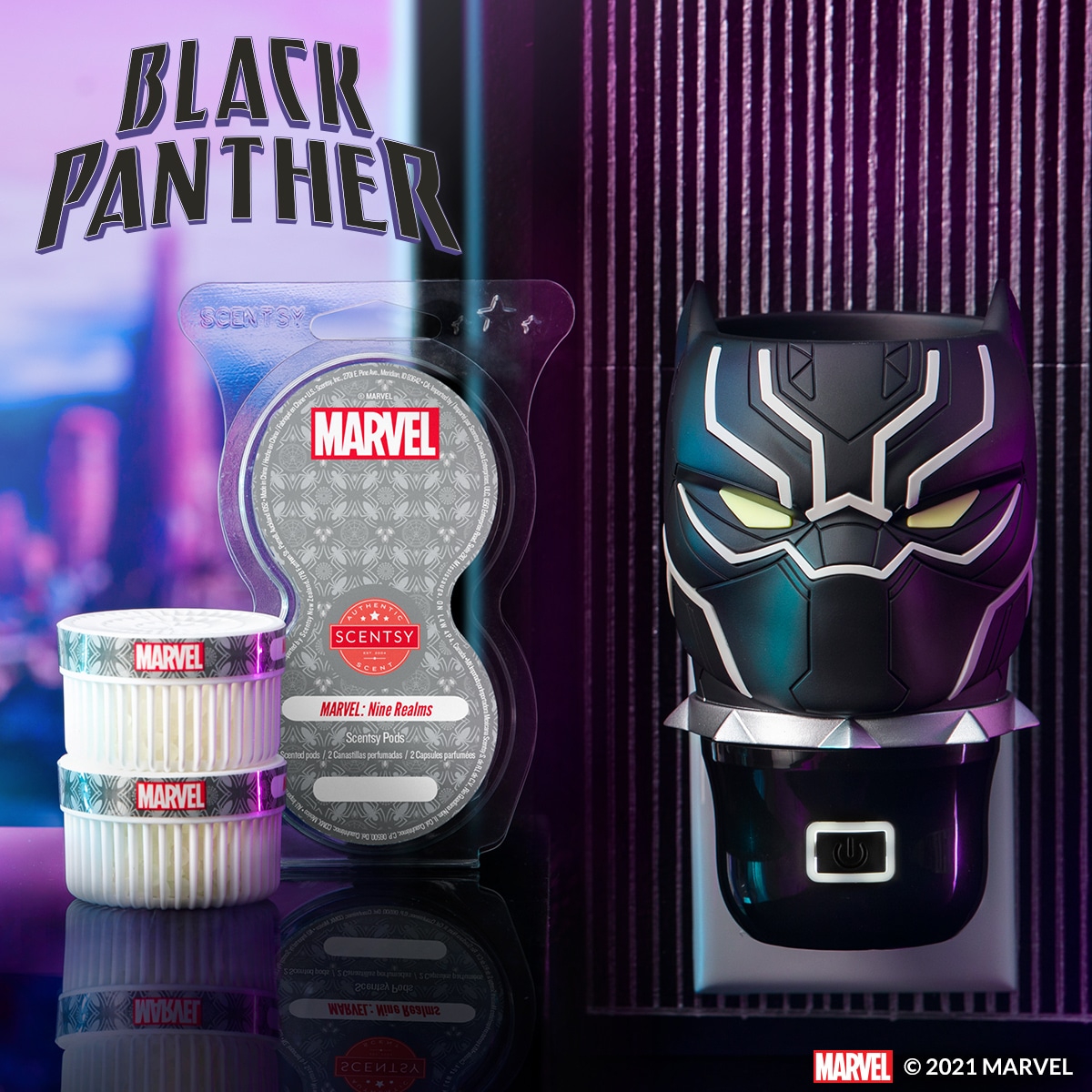